Why are councils abandoning weed killer?

Weedkiller is on it's way out - but why? Governments, local councils and companies across the world are making a move away from.

Weedkiller is on it's way out - but why?

Governments, local councils and companies across the world are making a move away from weedkiller and in particular glyphosate. Legislation has already started coming into force across the EU and UK to search for alternatives. Below we explore some of the reasons why. 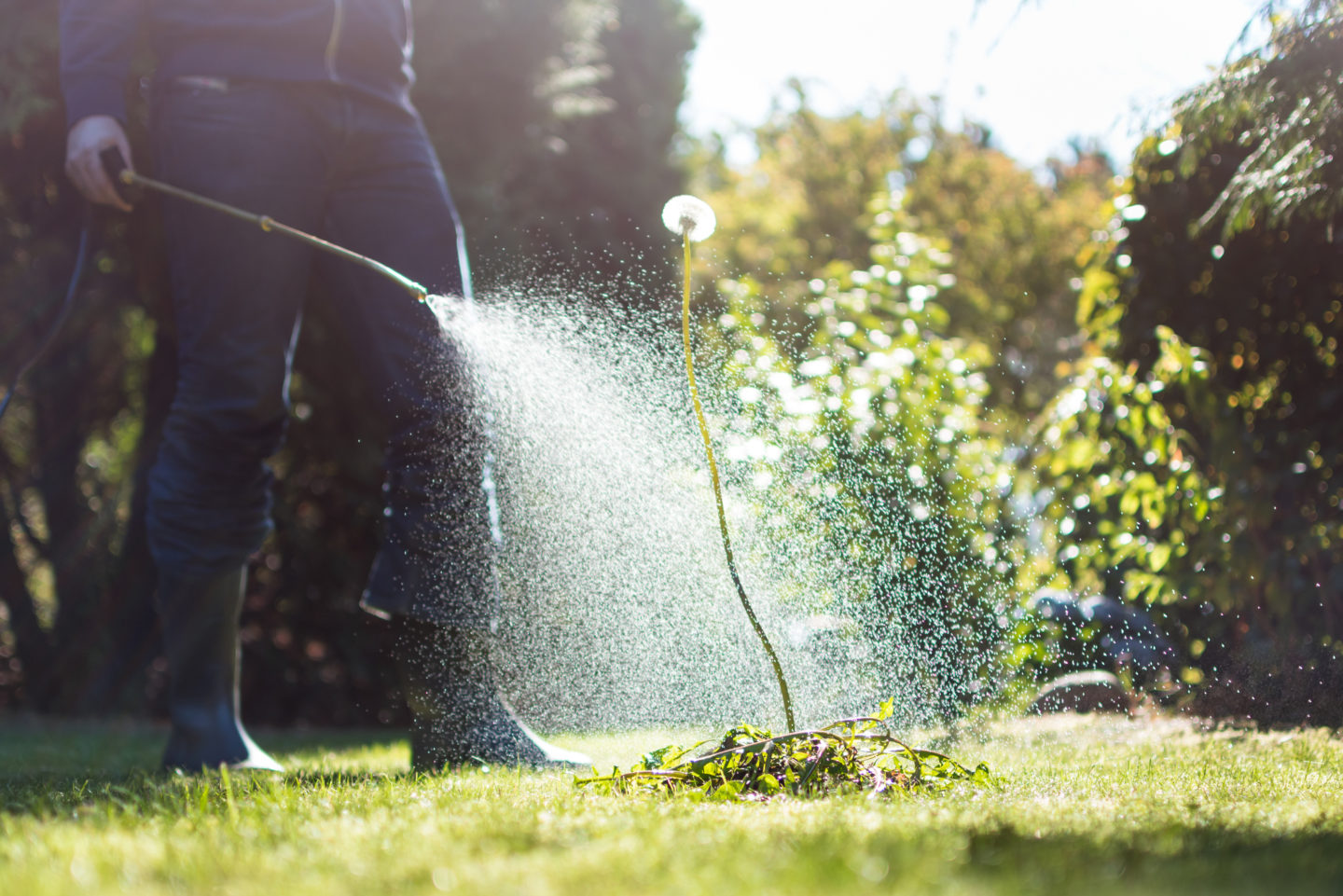 The University of Nebraska recently published a study showing that as of 2014, more than 29 species of weed had developed a tolerance to herbicide. This stems from a reliance on one or two different chemicals to control the weeds. This is not new news, in fact herbicide resistance has been a known problem since the 1950s, but legislation is now urging a move away from chemical methods of weed control and towards safer methods such as mechanical and thermal weed removal solutions.

Use of herbicide on crops and weeds has shown to adversely effect local bee populations which are crucial for plants and animals to survive in local ecosystems. As the Guardian reported:

...the new study shows that glyphosate damages the microbiota that honeybees need to grow and to fight off pathogens. The findings show glyphosate, the most used agricultural chemical ever, may be contributing to the global decline in bees, along with the loss of habitat.

Not only does it affect the health of the bees but also kills their habitat which they rely on to pollinate plants. This is in part due to the adverse weather we experience in Europe and run off from treated areas after persistent rainfall can cause the chemicals to travel into other areas or waterboards. In addition it effects their fertility and lifespan.

Due to the ongoing legal action linked to glyphosate in the US, many areas in the UK are now reconsidering the use of chemical weed killers with councils from Norwich to Wirral looking to phase them out in playgrounds, parks and pavements. Numerous cities, counties, states and countries throughout the world have taken steps to either restrict or ban glyphosate, the active ingredient in Monsanto’s Roundup weed killer. An updated list of who and what can be found by clicking here.
There is now a reluctance to use greater amounts of chemicals such as glyphosate due to the health concerns pointed out by many international bodies including the World Health Organization’s International Agency for Research on Cancer (IARC) who released a statement in 2015 stating that glyphosate was "probably carcinogenic to humans."The EU voted against renewing glyphosate for use over the next 10 years which has led countries like France to ban it in the majority of agricultural practices by the end of 2020.
The City of Edinburgh Council has been reducing it's use of glyphosate year on year in favour of non-chemical based alternatives. It's usage fell from 2405 litres in 2017 to just 1150 litres in 2018 - In 2020 it's usage is expected to be just 820 litres. More importantly, as of 2018-19 the chemical is no longer being used in school playgrounds favouring an integrated approach to weed management.

Another important factor to consider in the UK is the weather. When using chemical weed killers you are relying on having good weather which means from a year round integrated weed management perspective, you'll be fighting an uphill battle in autumn, winter and spring. Rain can lead to the wrong plants being targeted as well as run off into places you'd want to avoid such as playgrounds and walkways.

What are the alternative solutions?

If you're looking to adopt a similar approach we have all the kit you need for the job, from Kersten UK weedbrushes and sweepers to Ripagreen thermic hot air blowers. Get in touch to find out how you can make the move away from chemicals.
Find out more about our mechanical weed management products by clicking here.
Find out more about our thermal weed management products by clicking here.