The Hausa brush may be used as a moss, soil and weed removal tool on Kersten weedbrush machines including UB, WKB and WKBH.

The Hausa brush is good at removing heavier deposits of weed, moss and soil from a hard surface.

This brush can work well when used in combination with a Versa brush or on its own as a set.

In order to reduce material wastage, costs and replacement time of the Hausa brushes Kersten have revised the design of their Hausa brush.

Previously the part 700 000 136 was a single item which mounted by 2 nuts directly to the weedbrush rotor. 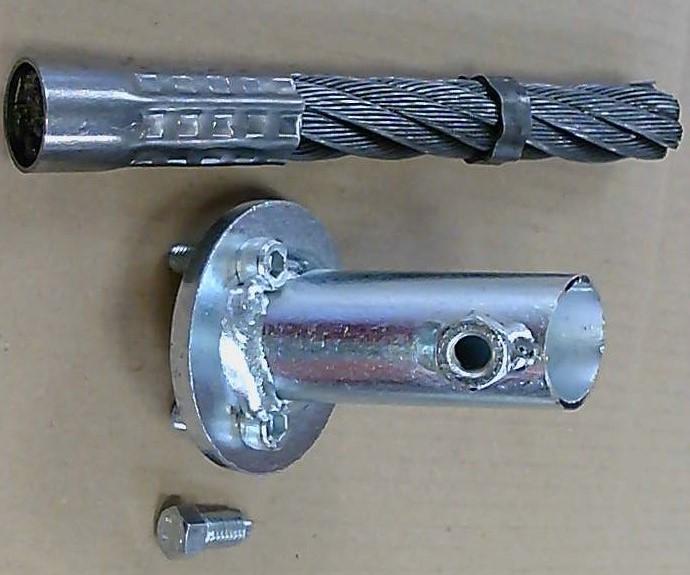 The long term benefit of this change is that users of the Kersten weedbrush machines will only need to replace the cable (Hausa) brush 106 780 200 and not the complete assembly.

It will make it faster and easier to replace the brushes and reduce wasted materials. 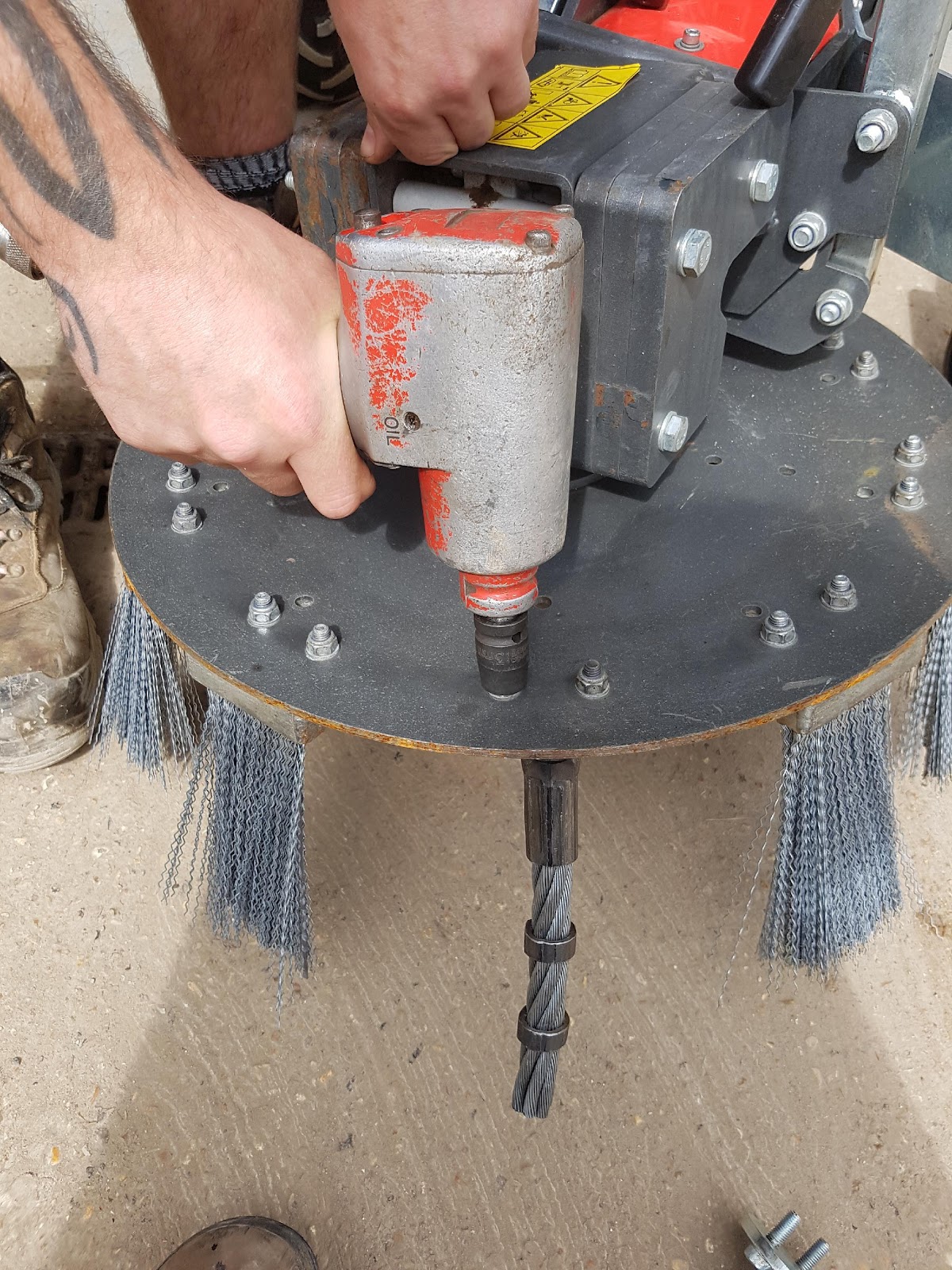 Using a 13mm tool, remove the two nuts retaining the Hausa brush to the weedbrush rotor 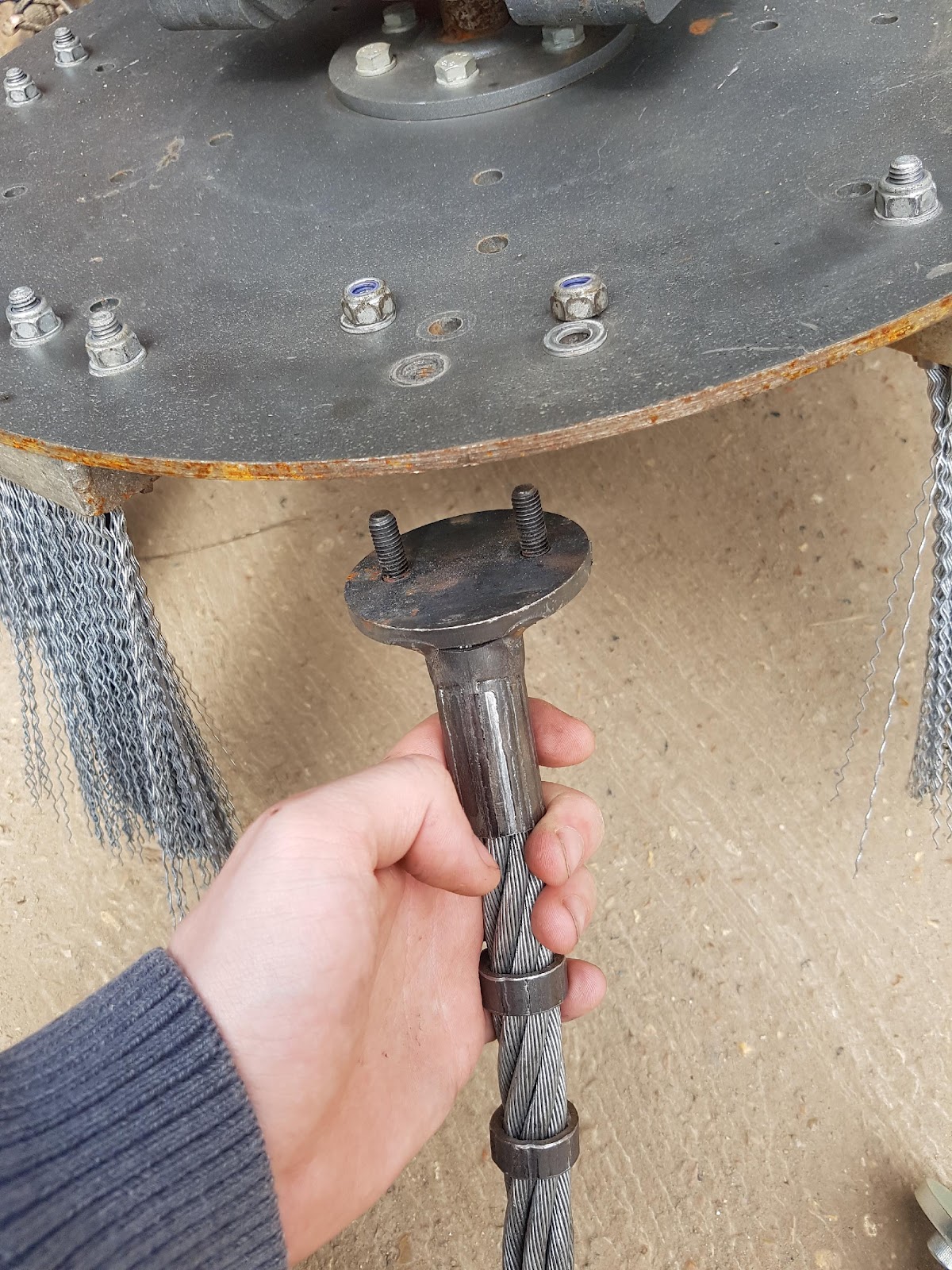 Remove the brush from the rotor 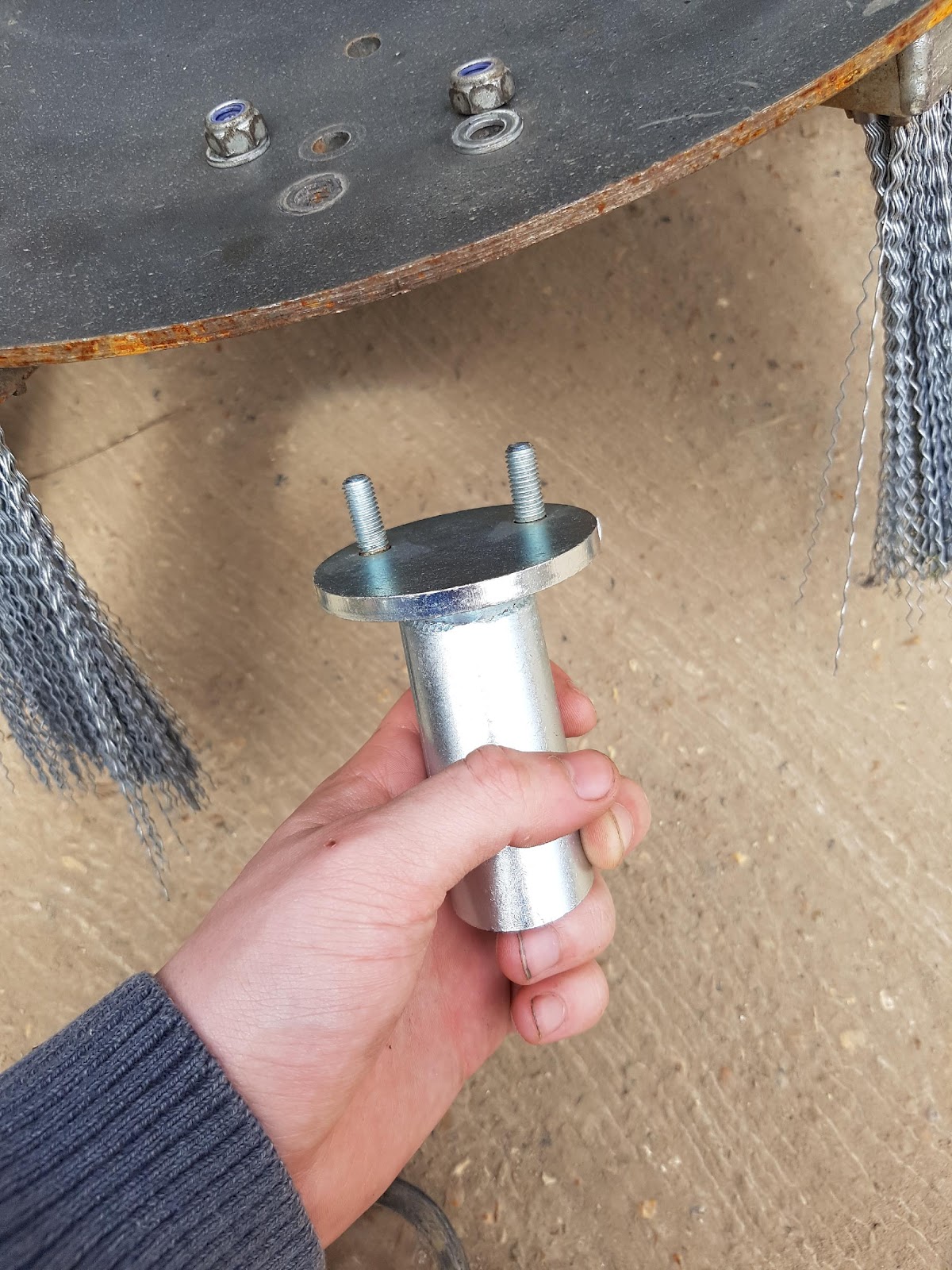 Tighten the retaining nuts. This holder now remains on the rotor

Insert the new type Hausa brush in to the housing 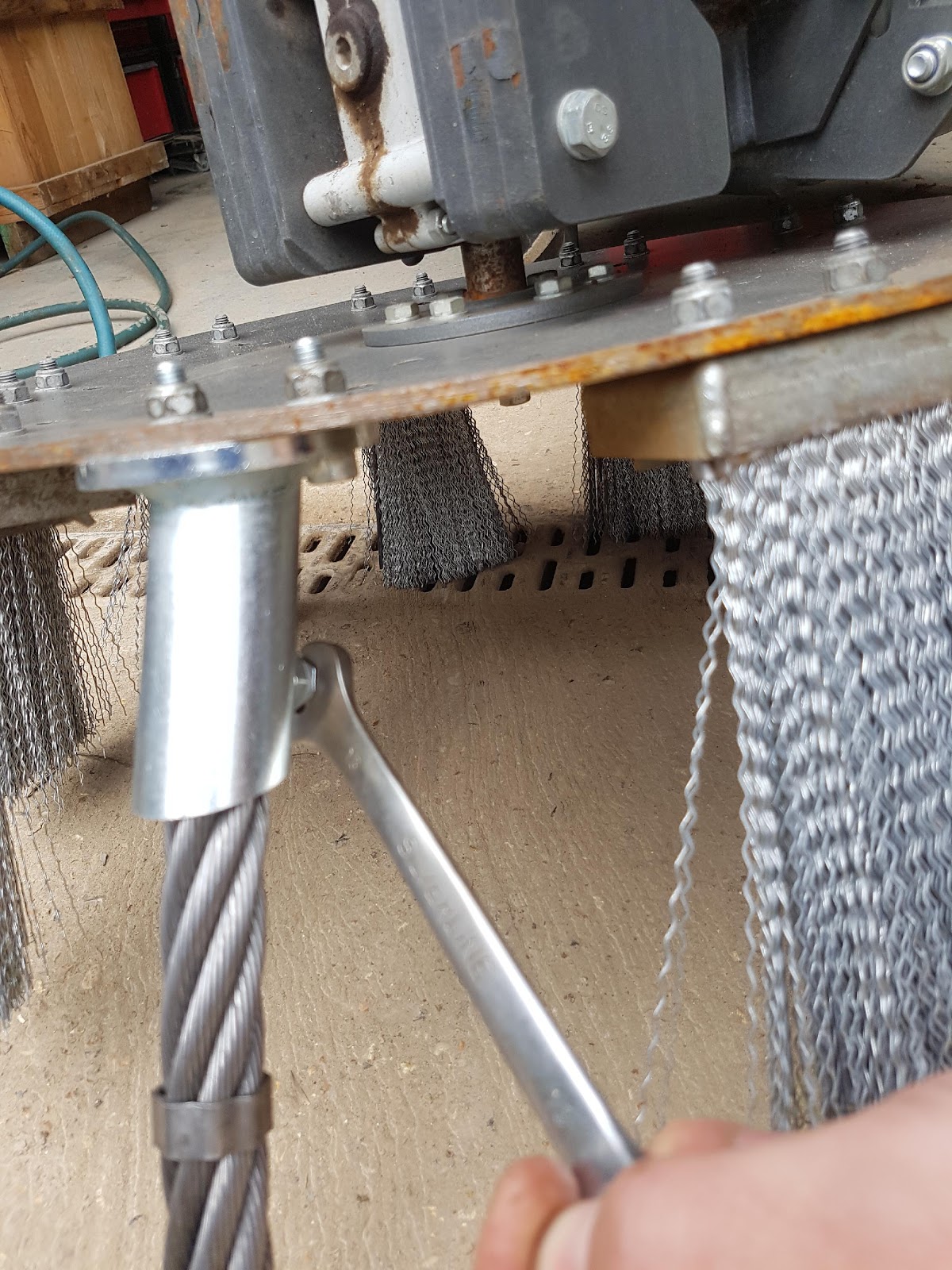 Use the locking type pinch bolt to secure the new Hausa brush in place.

Removing weeds and overburden from a drinking water reservoir bank

Kersten bring you one step closer to a greener future!