The Prevention Element of an Integrated Weed Management Strategy

Prevention is the foundation of an Integrated Weed Management Approach. It can have a massive impact on the effectiveness of remedial treatments.

Prevention is the foundation of an Integrated Weed Management Approach. It can have a massive impact on the effectiveness of remedial treatments.

Managing weeds begins with designing out weeds in the environments where they may emerge. We can plan landscapes in a way that reduces weeds by;

• Choosing plants that reduce detritus, such as ground cover rather than grass.

• Choosing surfaces that provide less traps for detritus, such as tarmac rather than block paving

• Use kerbs that are easily swept to; e.g. use sweeping bends, rather than sharp corners; see image to the right, which shows the problems the sharp corners can cause.

• Design hedges and fences to be easily accessed for maintenance.

• Think about and mitigate the impact of surrounding unmanaged vegetation.

Soil on hard surfaces is usually generated by the degradation of detritus. As the detritus from surrounding vegetation is broken down by organisms and natural processes it forms a nutrient rich soil. If we can remove the detritus early, we can use less time intensive operations to remove it.

If we can reduce the amount of detritus that falls on the hard surfaces to begin with, it makes removing it even easier. Things like switching cut and drop grass cutting to cut and collect can make a huge difference. Choosing slower growing plants that require less maintenance is important, but so is simple cutting back of overhanging branches, or putting barriers between hard and soft surfaces to catch detritus that may be blown onto the hard surface. 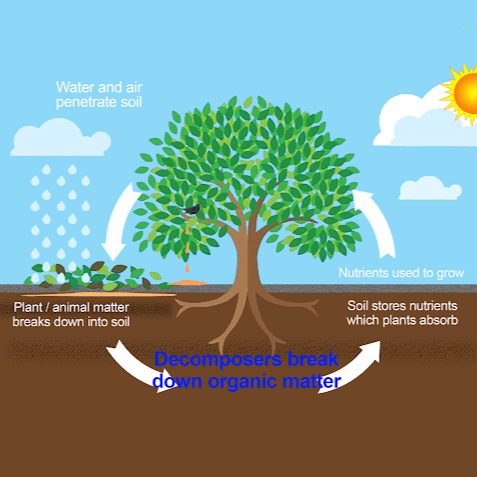 In order to kill a weed as efficiently as possible, it is essential to kill the plant earlier in its life cycle. Thermal Weed Management techniques will be most effective when used on germinating seeds, and the earlier in the plant life cycle you treat a plant, the less energy it will require to do the job.

Once a plant is fully established, with deep root systems, foliage and flowers, it requires much more energy and many more applications to kill. Killing a plant early will also reduce the seed bank, as the plant will not have generated fresh seeds that can enter detritus and soil to start the growing process all over again. If we can reduce the bank of seeds entering the system, we can greatly reduce the number of weeds we need to deal with next time around. 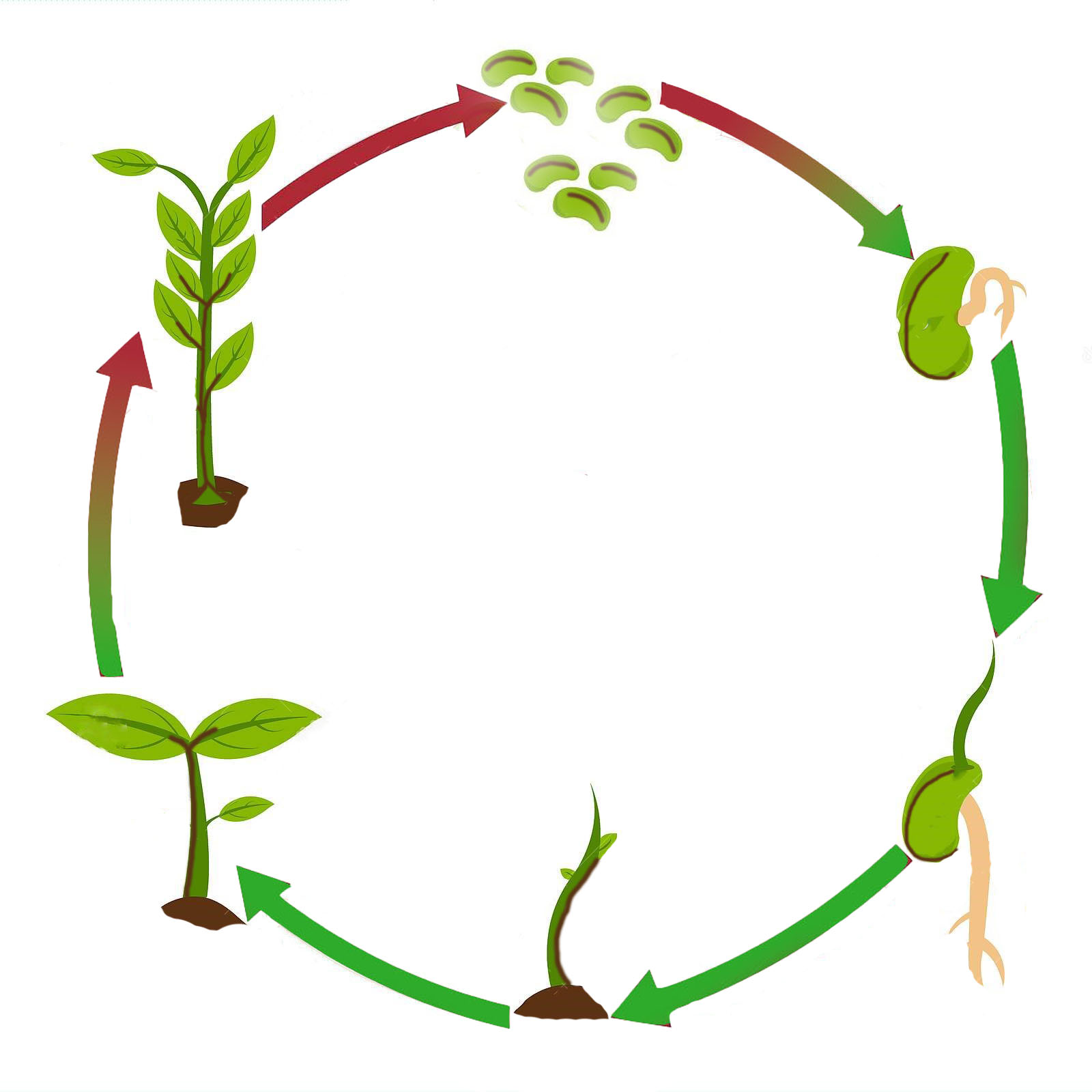 For more information, check out our page on Integrated Weed Management for Amenity Page.